September's Bibliotheca writing prompt is, appropriately, Fall. There are so many ways to interpret this prompt, but I'm choosing to approach it this way: I want to share with you what made me "fall" in love with mori fashion.

There are so many things that made me first fall in love with mori kei, some of them I've talked about online before, others I haven't, but today I want to point out some of the people and aspects of the fashion that really drew me in and have kept me hooked all these years.

First, let's start off with aspects of the fashion that initially drew me in. There are many, but I've narrowed it down to three. 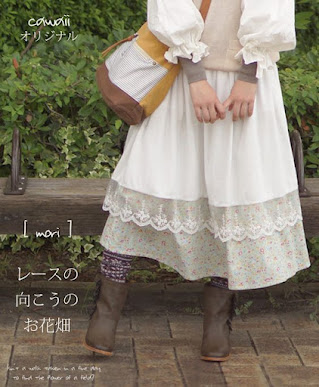 1) The soft femininity: Mori kei, especially in its original form that I first discovered, has a soft type of femininity that really spoke to me and my interests. As far as fashion goes, I feel like mori reminds me of the fashion embodiment of a warm hug from your mom. Does anyone else feel the same? That kind of feeling really drew me in. It is the kind of image I have always wanted to portray. I also just love all the small feminine details that mori often has. It's so cute and cozy! 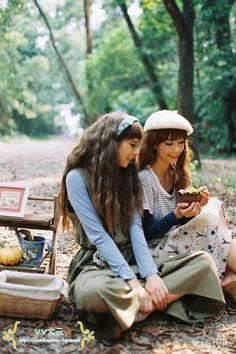 2) The laid-back lifestyle and focus on the little things: Mori has always had a deep connection to slow living. Anyone who knows me at all knows that I enjoy a lot of "slow living" ideas. (It probably stems from my mental health struggles and wanting to wrap myself up in cozy and relaxed things, but that's neither here nor there.) Even in Choco's original list, mori is described as a lifestyle where small things are valued, like a warm cup of tea, a stroll through the woods, or artistic pursuits. That kind of lifestyle really speaks to me and my interests. 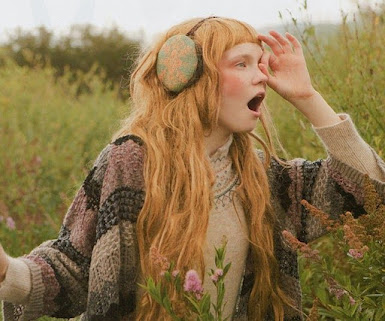 3) The connection to nature: As someone who grew up camping and hiking from a very young age with my family, nature, and being eco-conscious, are incredibly important to me. So finding a fashion style that embodied that, and was deeply connected to nature, was very important to me and is one of the reasons that I have continued to feel connected to mori kei throughout the years. Not all mori people are as crazy about the outdoors as I am, but you can't deny the two concepts are intricately intertwined.

Although I initially fell in love with mori for its fashion, it's the people and the community that have really kept me invested throughout the years. There are so many people I could mention, but here are a few that have really impacted me personally. 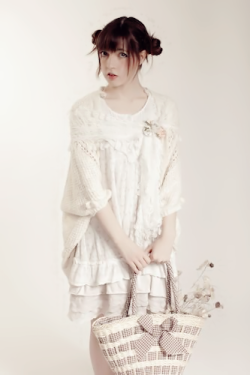 Georgia
I've talked about Georgia from SunnyMorningDiary many times on this blog, but she still remains one of my all-time biggest influences. She was one of the most active mori girls in the international community when I first discovered mori. Her outfit photos and chronicles of her adventures around London wearing mori inspired me to try wearing mori for myself. Although she is no longer around, her mori content left a big impression on me and I still find aspects of her aesthetic seeping into my own to this day. 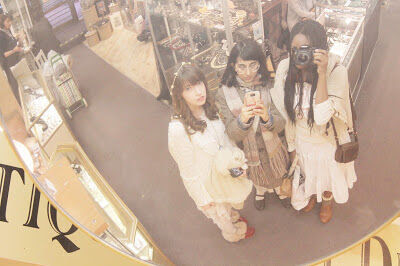 Left to Right: Georgia, Shani, and Kimeguredays
Shani was another very active mori girl when I joined the community, but unlike her friend Georgia who interacted less with other people, Shani was pretty active on the livejournal and often posted and commented there. Although we didn't know each other personally, her sweet personality and adorable style were also a huge inspiration to me. She's also no longer in the community, but her impact has left a legacy on me and others. 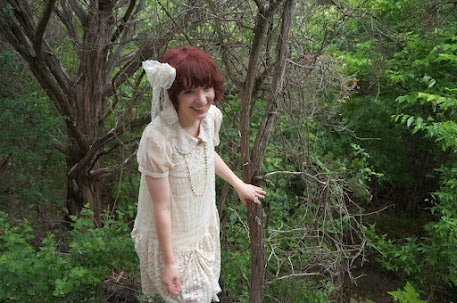 Kellie
Kellie is a very sweet soul whom I used to interact with often in the community. She was super active and ran an amazing blog. She also encouraged mori people to communicate more, be it in her real life mori meet-ups with her local community, to her active conversations with everyone online. I adored seeing her around the community, and was sad when she left. But her blog, her atmosphere, and her impact still remain impactful on me to this day. 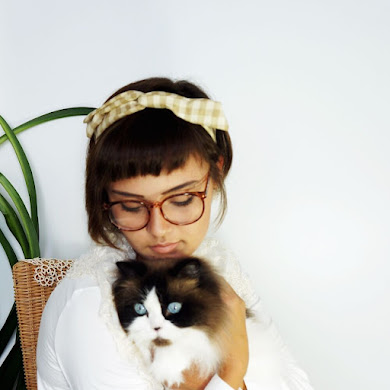 Anie Inspired
Another sweet individual that I would've consider a friend, Anie was another active face in the mori community. She was kind, outgoing, and seemed to always be creating and sharing content. I always admired her consistent online presence. When she left the fashion community I was sad to see her go, and I often wish that her content had remained active as it served as a huge inspiration for me back in the day.

Maybe it's strange to include resources on this list, but I have a few resources that really impacted me and inspired my love for mori fashion, so I want to share them with you all as well!

The tumblr account Ohyeahmorigirl was a treasure trove of information that was immensily helpful for me as a new mori girl all those years ago. I often found myself browsing their hundreds of reblogged images, dozens of answered questions, and links to various resources. I even followed one of the mods (Manon, now an active member of the Kawaii Riot) for many years after the blog closed and she left the community. I still miss this resource. It was a perfect one-stop shop for all things mori related, and I miss being able to link fellow mori folk to this easy resource.

No list would be complete without the original livejournal community. The community there was so genuine and kind. I posted my first ever outfit photo there, shared my first interactions with other mori friends there, and found my first resources there. The community was so kind and cozy, and I felt right at home. I knew then that I loved this community and wanted to stay in it for as long as I could.
This list cannot cover everything and everyone that has inspired me. There are so many amazing individuals who have gone in and out of the community over the years that it would take days and days to share all of them. But these are some of my biggest and fondest reasons and memories that I fell in love with mori. How about you? What made you fall in love with mori kei? I'd love to hear your stories and inspirations below!

Hello Everyone! I recently participated in a panel on Mori Kei with Bay Area Kei's J-Fashion University.

If you missed the panel, or simply want access to my links and resources, you can find everything here. Thank you to everyone who joined in! I had a great time and I hope you did too!

Extra links I didn't mention but that might be useful for you!

Posted by Kathryn at 7:19 AM No comments: