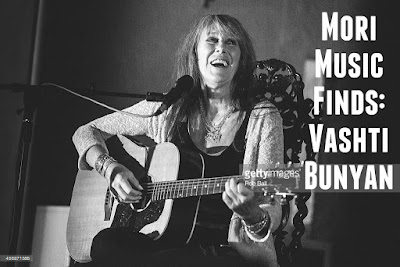 Today's Mori Music Find is Vashti Bunyan. Vashti is actually quite popular amongst the mori community, so you may have heard of her before. She is an artist with a bit of a cult following, and she is considered the mother of 'freak folk'. Her music was originally unnoticed when published in the 1960s, and was rediscovered in recent years through old records. However, although people began to enjoy her music and sought out her recordings, she herself was unaware of it. When someone made her aware that her music was becoming popular, she was rather surprised! But after finding that out, she began to produce more music and began touring while in her 70s. Her music is soft, relaxing, and pleasant to listen to, and she's definitely one of my favorites.


Have you ever heard of Vashti Bunyan? If so, how did you like her music? If not, I hope you enjoy! Happy listening! 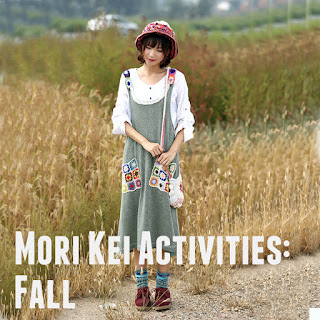 Occasionally these days I'll see posts on Mori Kei blogs about different activities that fit the mori kei aesthetic, but it's nothing like it used to be. In days past, you could find posts about mori kei activities on every mori blog. I used to really enjoy posts like that, so I thought, why not start my own series with mori activities you can try to get you into the mori aesthetic! I decided to start with activities catered to each season, but I'll also be posting a list of more general activities for all year round soon. Let's start with fall! 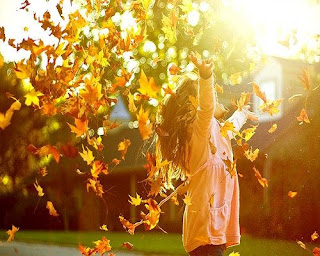 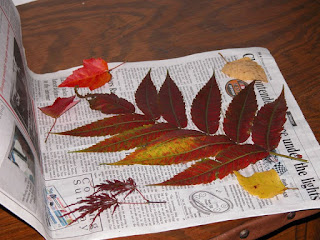 (You can find a guide on how to press leaves here) 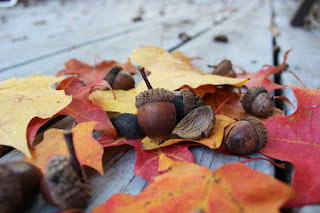 (Source)
(You can find a guide to common edible nuts here) 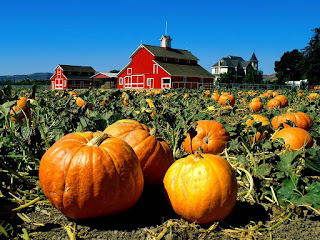 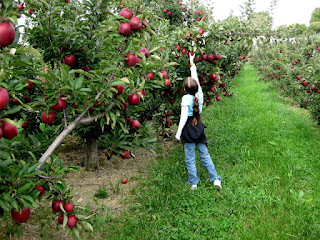 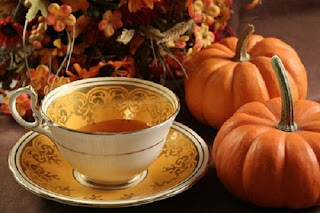 
What are some mori-esque fall activities that you enjoy! I'd love to hear about them! (Also, if you've also made a post with mori activities for fall, or any other season, link to it down below! I'd love to check out other peoples ideas for mori themed activities.)

Posted by Kathryn at 8:52 AM No comments: