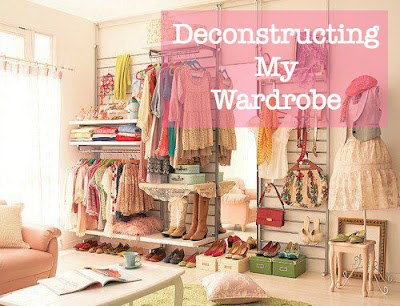 Recently, a few people new mori girls have asked myself, and other mori girls, if it would be possible to 'deconstruct' some of our outfits. I thought that was a brilliant idea, so I'm jumping on the bandwagon and deconstructing a few of my favorite outfits. I hope that this will be helpful to you if you're just beginning to create your own mori outfits, or give you a bit of inspiration if you're not! I'm not really comfortable with taking pictures of the clothes on me as I layer, so you'll have to make do with my less than satisfactory pictures of the layers laying on the floor. I hope it's still helpful to you though, and that it gives you an idea of what layers look like. Also, I won't be stating where the clothes come from, because most are thrifted, or gifts from family and friends, so I don't know where they came from. So without further ado, let's begin!

This first outfit is really layer heavy. It looks really complex, but it's honestly pretty simple. To start, I wore a flowing white dress, with a brown handkerchief style t-shirt on top. And over that, I wore a spaghetti strap white tank top with embroidered details. 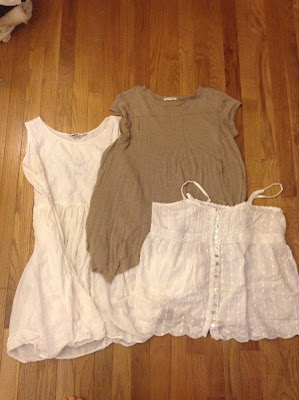 Next, I wore one of my longer sweaters, and a lace scarf. 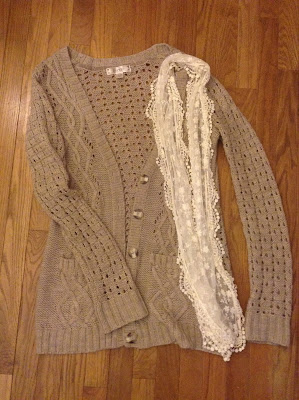 And finally, I wore my tasseled skirt, with my brown skirt on top. 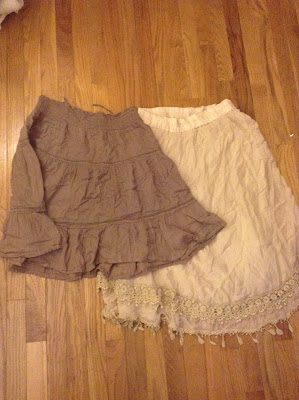 Tried something new today for my coordinate shot. #morikei #morigirl #森ガール
A photo posted by Kathryn Elaine (@forestsandtea) on Dec 8, 2015 at 5:41am PST

This outfit was a bit of an experiment, that actually turned out pretty well. I started with the lace dress as my first layer, then I put the blouse over the top of the dress, and the skirt went underneath. 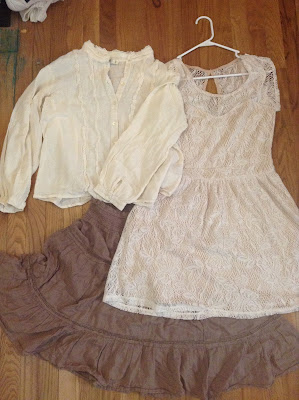 After that, I added this little white dress on top, and the sweater as a finishing touch. 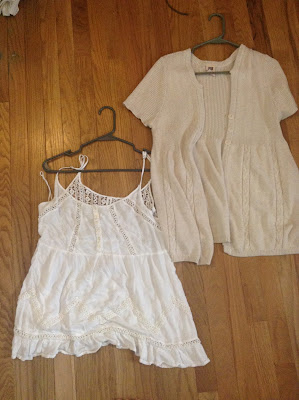 This outfit is one of my favorites! To start, I wore the tasseled skirt as my bottommost layer, and the white skirt on top of that. 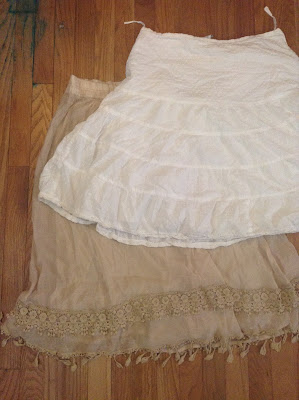 Then, I wore this lace dress, with the poncho and scarf on top. 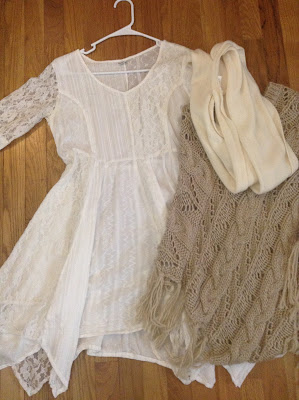 For this outfit, I first wore the brown skirt, and I placed the green lace skirt on top of it. I actually did something with this coord that I don't normally recommend: I folded up the hem of my skirt to get a shorter length. Normally, this makes your skirt look crooked, and is generally not a good idea. However, since this skirt is a handkerchief style, it doesn't really affect it at all. So while I'd normally avoid this, it can occasionally work. 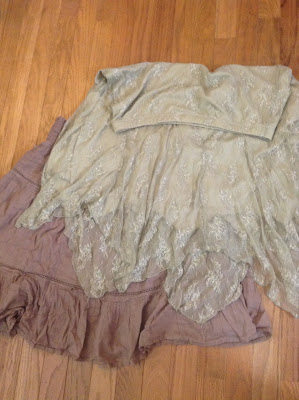 Then I wore a simple brown shirt, with a little white dress over the top. 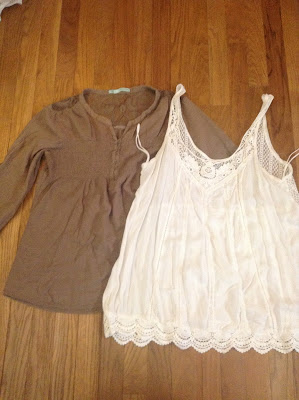 After that, I wore my green sweater, which just so happens to have a sailor collar, which I'm in love with. (I have a blue one too.) 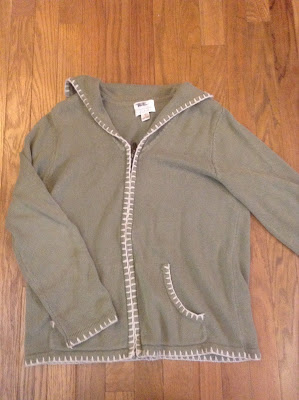 
Last but not least is an outfit I wasn't planning on deconstructing, but was it was requested so I went ahead and did it anyways. This one was pretty simple really. I wore a long sleeved dress as my top layer, the white skirt shown previously underneath, and as my bottom layer I wore the brown and lace skirt. For a little more detail, I wore a lace scarf as well. 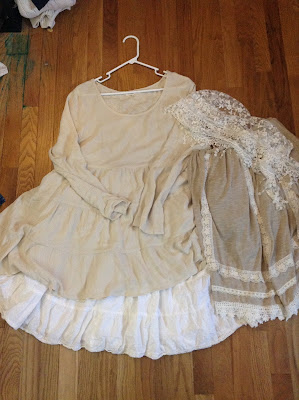 I hope that helped you out a bit! If you follow me on instagram, or have seen my other outfits elsewhere, and have a request for another outfit you'd like to see deconstructed, just let me know! Have a lovely day my deers!