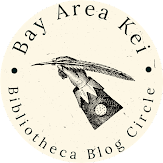 This month's Bibliotheca prompt is change. Change is something that is often on my mind being a long-term participant in the mori community. I've witnessed a lot of change, good and bad, big and small, in our little community over the years. Today, I'd like to reflect on that and share all the little bits and pieces of the community I've held on to for all these years but never had a reason to post on their own. Hopefully, you'll enjoy learning some little random facts and tidbits.

Over the years our community has gathered across the internet in different spaces at different times. I've mentioned a few of these before, but I'd like to put them in order here. This order is somewhat fluid as I don't have distinct dates, but give or take a bit this is the order of communities as they have appeared.
Although mori folk have appeared and disappeared across various social media, these were the largest communities. I joined the community in its Livejournal stage, and I still remember it fondly. How about you? What community did you first encounter?

Like all fashion styles, mori has had its fair share of trends and fads. Here are few that come to my mind! 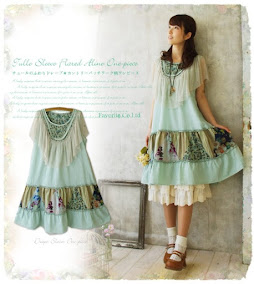 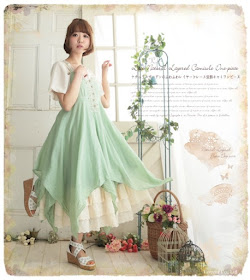 For a short period where Mint Green was popular in the fashion community at large in the 2010s, it found its own short-lived success in mori. It was mentioned as something cute to wear more than it was actually worn, but a few pieces by mori brands featured the color and it was occasionally seen around. As the popularity of the color died down in pop culture, it became less popular and disappeared from mori as well. 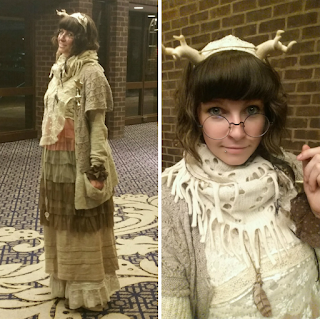 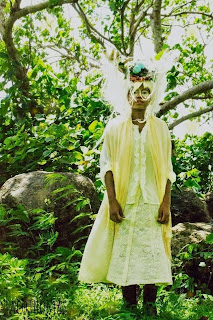 Source: Casie C. and Deerlightful Forest
This one was somewhat of a mori counter to the popular "OTT" or "over the top" style worn by some Lolitas. Mori folk began experimenting with faun makeup and antler headbands which were often handcrafted and very beautifully made. Looks ranged from incredibly detailed and fantastical to simple additions. Although these aspects are still sometimes used by mori folk, they are seen a lot less often these days. 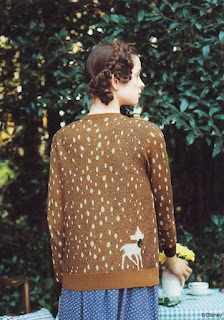 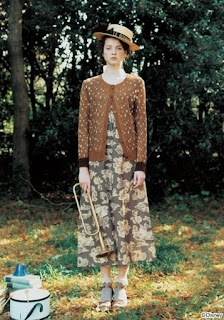 If you were in the mori community in the early 2010s then just the sight of these images is probably sending you on a huge nostalgia trip. This specific cardigan from Syrup by Fellisimo x Disney was a highly coveted item for many mori folk. I can remember people making dedicated posts to this singular item of clothing, and "haul" posts dedicated to only receiving this one sweater! People really loved this cargidan. 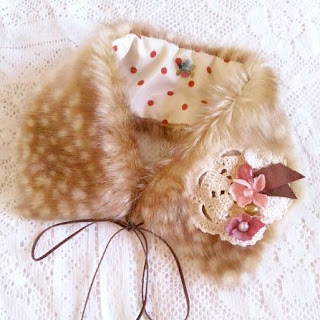 In a similar vein, for a time fake "faun fur" collars were popular. I had one myself at one point although I didn't really wear it often. 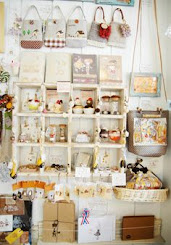 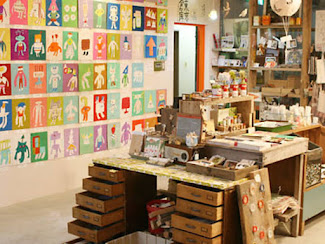 This one is a bit harder to explain, but many mori folk were obsessed with another Japanese trend for a time called "zakka." The best way to explain this phenomenon is the aesthetic of finding joy in ordinary things. Images and spaces related to zakka, especially home designs, became synonymous with mori for a time and were widely reblogged. The aesthetic still has its influence on mori fashion, but the particular term has all but died out in the community. (For more information on Zakka, see this article.)

This one is something mori folk like to forget about. It's a point of pride for many moris that we are a relatively drama-free group, and while that is true, we have certainly had our own share of drama over the years! That being said, I'd like to reminisce on a few notable incidents and themes, but I won't be naming names. Let's all be civil. This will contain a discussion of negative people and situations though, so feel free to skip this section if that's not something you want to read about.

What ways have you noticed mori changing over the years? I'd love to hear your own nostalgic thoughts below! Until next time, my deers!