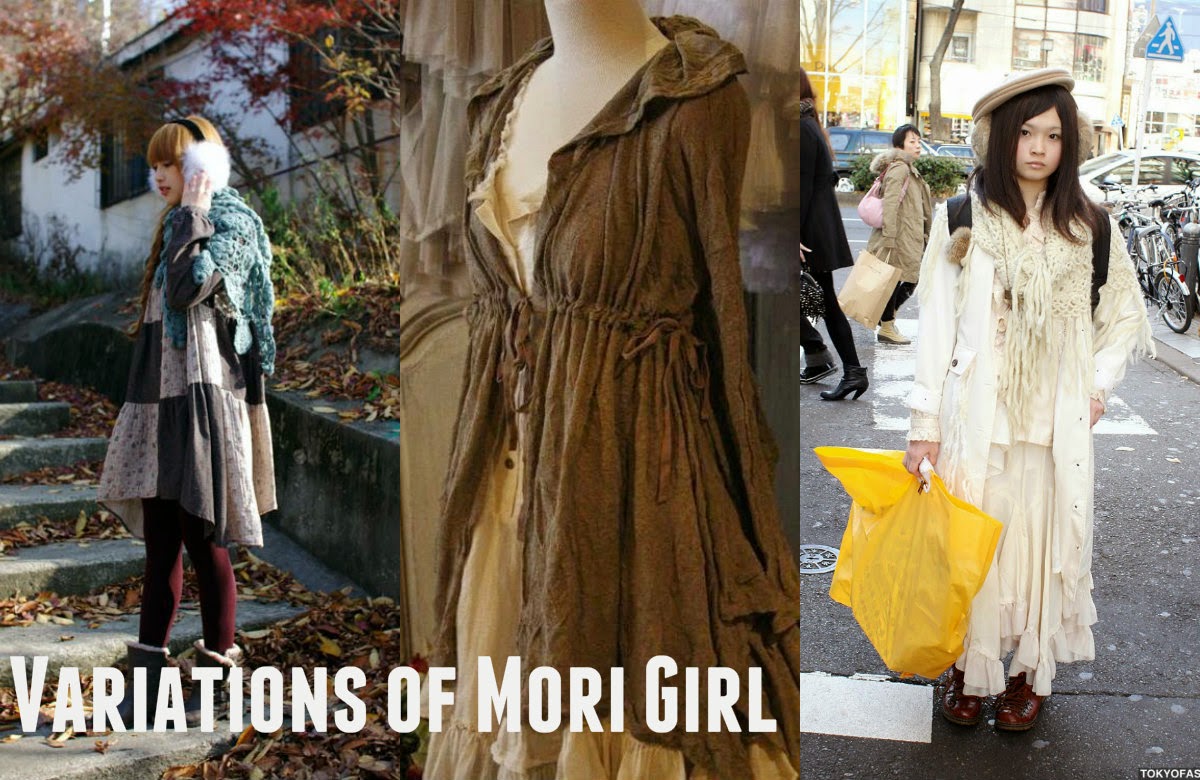 Recently I was having a talk with some fellow Mori Girls on how to differentiate Mori from other styles. A few girls brought up the idea of specific names for variations in Mori Girl, similar to Lolita sub-styles, and I've been itching to coin a few terms for myself! Originally, I was planning for this to be one post only, but it's turned out to be a bit bigger than I thought, and will be three posts at least.

Also, if anyone has any other terms they would like to contribute, or if you make a post of your own ideas, please let me know and I will make a master post to link them all together.

And please keep in mind that all these variations have come from my own head, and that they are not officially recognized terms.


This variation of the Mori tends to be darker colors, although not dark enough to be considered Dark Mori. And although it maintains the Mori silhouette, it has much less lace, and looks more like an outfit of a forest dweller who rarely ventures out of the heart of the forest. Jewelry is sometimes silvers instead of the customary gold, and outfits are simpler with less tiny details. 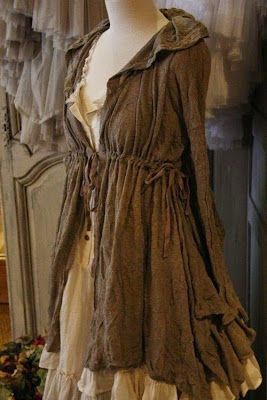 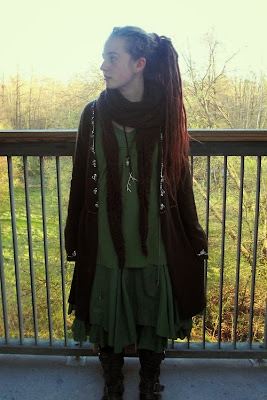 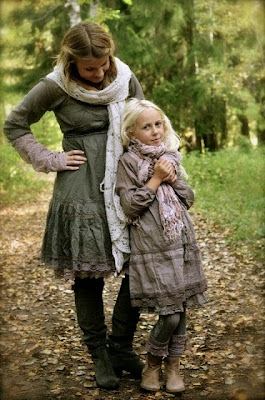 This variation is where Mori Girls finds it's roots. You could argue that it is the original Mori Girl, but for the purpose of this post I'll be calling it a variation. It features lots of cream and white layers, and very few other colors. Unlike most other versions of Mori Girl, coords sometimes contain synthetic materials, and more trendy harajuku items. 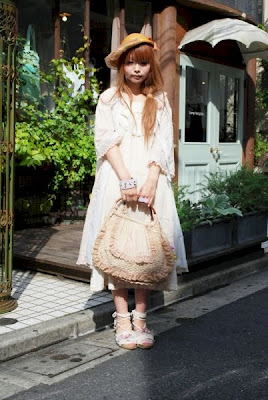 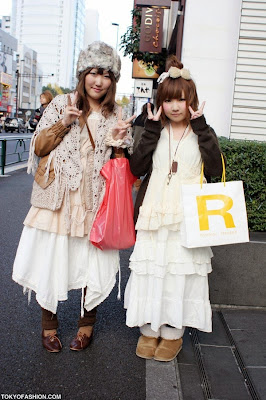 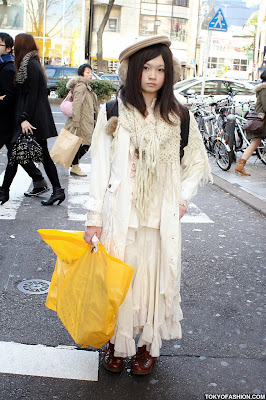 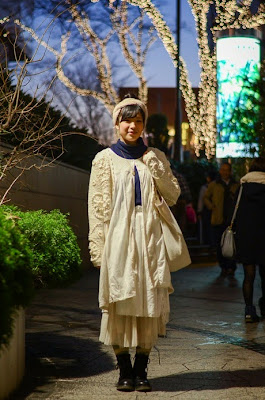 This variation is another one of  Mori Girls original roots. But again, I'll be referring to it as a variation.

When magazines, such as Fudge, Spoon, and Mori Girl Lesson, started to pick up on Mori they gave it their own twist. Unlike Street Mori, Magazine Mori contains many different colors and patterns. It usually contains less layers than Street Mori, and may or may not contain as much lace. 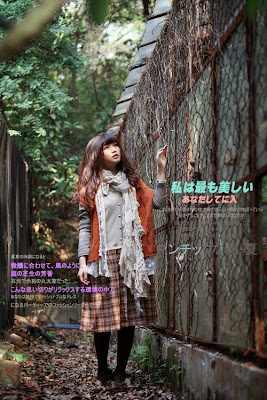 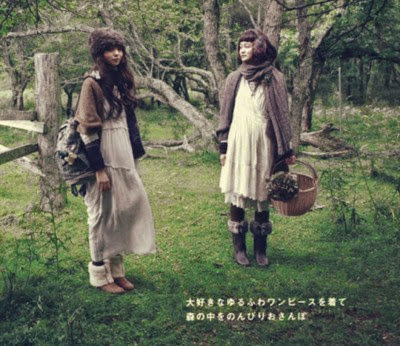 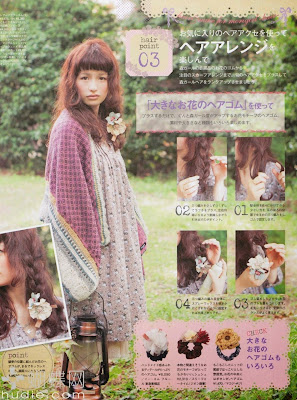 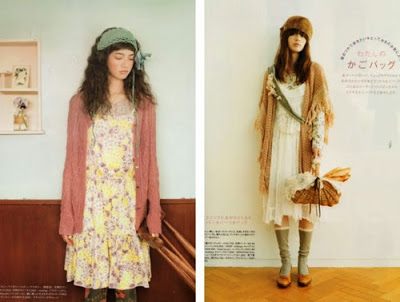 This variation of Mori maintains the Mori silhouette, while incorporating many darker and jewel-like tones, as well as lots of patterns. I've most often seen this variation with the actress Aoi Yu, who is often described as the ideal Mori Girl. A fellow Mori Girl, Miss Kellie, refers to this kind of style as a modern version of Natural Kei. It is also sometimes similar to Magazine Mori. 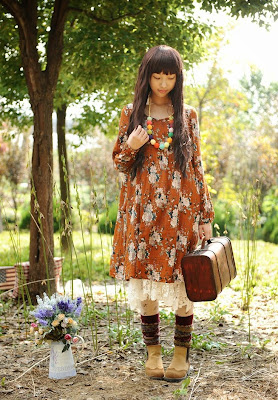 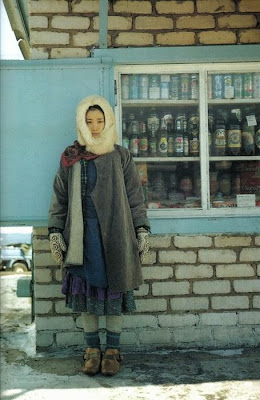 Email ThisBlogThis!Share to TwitterShare to FacebookShare to Pinterest
Labels: variations